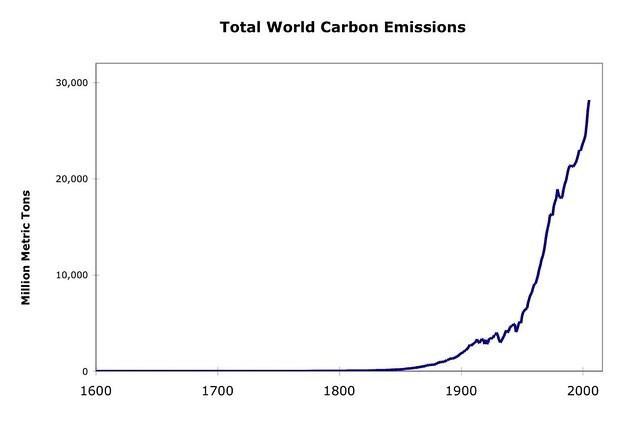 Carbon Emissions are a huge topic spoken among humanity. There was even a Climate Strike on September 20th, and New York in the United States, Berlin in Germany, and Sydney in Australia were the main points of the Climate Strike. It is a real issue that almost everyone acknowledges but not everyone puts forth the effort to change it. The problem is not global warming, environmental destruction, or animal agriculture. It is us. We have increased animal extinction by 1000 percent the normal rate. Within the next ten to 100 years, most children book animals will go extinct due to this.

“It is very concerning and it makes me very disappointed that the government is not taking serious actions against the things that are happening,” said Madeline Bykowski, a sophomore at BHS.  “I don’t pin the blame on a specific person or corporation. It has been a progressive thing. It is not a specific person. Just the entire population.”

“It makes me very sad because I really love animals, and I wouldn’t like for them to all go extinct. The States seem to be the only country getting rid of animal safety laws and that is a major concern,” he said. “I believe that our society is becoming more blind to the events happening around us due to how the millennials are altering our society, and I highly dislike that because we were doing well before they came into existence and now everything is just being changed. The media is only showing us what they are doing and not everything. Only specific stations on the radio and channels on the television show us what is happening around the world.”