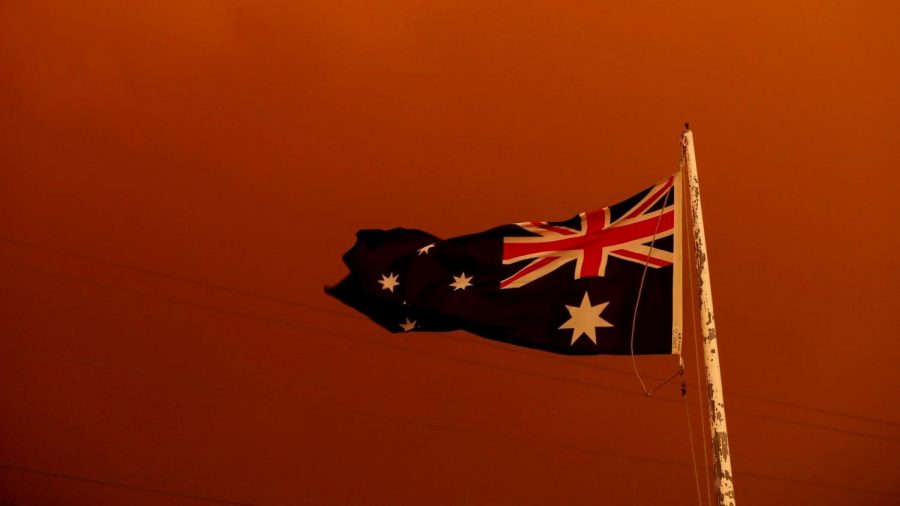 Most people are likely aware about what’s currently transpiring at The Land Down Under due to the news spreading on social media. It has brought up a major talking point for the serious consideration of what to do about climate change. But for those who aren’t aware, what has basically transpired in Australia is that a terrible wildfire has escalated across the nation, with many of its residents being instructed to immediately evacuate the area under the declaration of a national emergency. The Aussie state of New South Wales is being struck by this the most, for the state alone has experienced more than 2,000 homes being destructively torn apart. A current count of 27 nationally have died because of these fires. It affects deeply the state of the wildlife and families nationwide with 25.5 million acres being burned and hazardous smoke creeping through emergency rooms in the hospital. Smoke is polluting the air of many big suburban areas of Melbourne and Sydney.

But what’s the contributing force that is causing this to happen? Well, if that’s a question you may be asking, then the answer is simply this. Australia usually tends to undergo firestorms. The trees in their ecosystem depend on the fires in order to release their own seeds. But as of late, the hot and dry climate has been rising to an unprecedented level. Just last year alone, Australia experienced their hottest day to date, exceeding to 107 degrees Fahrenheit. Making December of 2019, let alone the entirety of year, their hottest on record. Extreme drought and heat cause wood to increasingly become flammable, and the recent outburst of this national crises has brought the attention of international allies like the U.S., Canada, and other countries, who have come to Australia’s aid by sending over their own lineup of firefighters to combat the flames.

For those reading this that also wish to help or seek to contribute in any way to remedy against the unfortunate incident arising over in Australia, below is a link that will direct you to the World Wildlife Fund page in order to donate to the Australian wildfire emergency. No donation is too big or too small. Any cent or dollar donated is a step towards the betterment of humanity and restoration of the place where many civilizations call home.