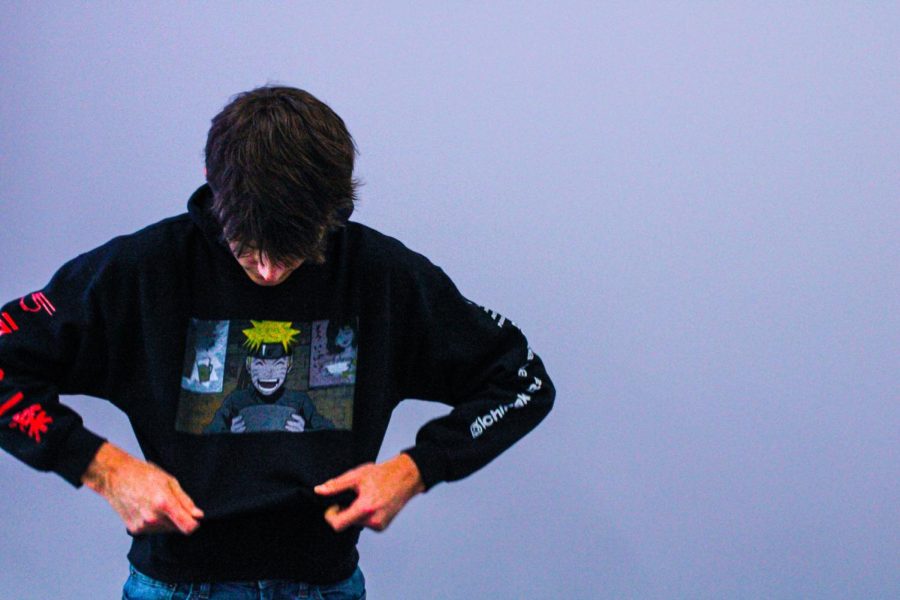 In the last few years, anime has taken a leap in popularity in American culture. Especially during quarantine, a lot of people needed something new to watch with their extra down time, and many people turned to anime. One of the most popular genres inside of anime is Shonen. Shonen are action-based anime made for teenage boys. Some of the most popular anime of all time are Shonen, such as Naruto or One Piece.

Demon Slayer is set to wrap up its second season next week with a 45-minute episode. This season of Demon Slayer has been renowned as an incredible season, with multiple fantastic episodes in succession the last few weeks.

“[Demon Slayer] is honestly doing a lot better than I thought they would. I knew this new arc that they’re in might do well, especially the most recent episodes,” said Mendoza.

Demon Slayer is newer to the anime scene with its first season releasing in the fall of 2019. Demon Slayer has been widely praised for its animation, which is some of the best we have seen from a weekly anime, on par with that of some anime movies, which have a much higher budget. This, along with its incredible use of music and well put- together story and fight scenes, has thrust Demon Slayer into massive popularity.

Attack on Titan is also nearing the end of its fourth and final season. Attack on Titan has been more of a staple in anime for some years now. Its first season released in 2013, and the show has been a staple ever since. Attack on Titan is well known for the depth of its story and symbolism. The show has been incredibly innovative as well as surprising in its story telling, and as its final season reaches its end, many mysteries surrounding the show’s story have been revealed, showing once again why the show is so highly regarded.