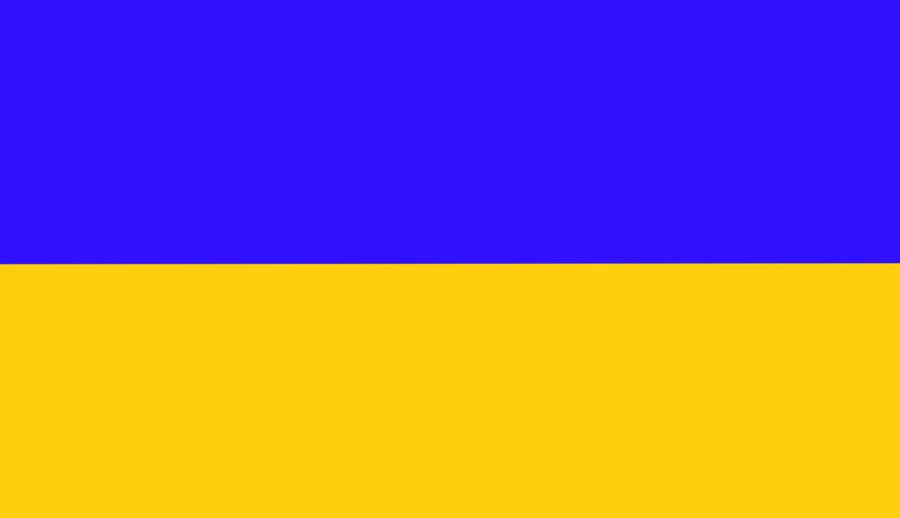 Following the Russian invasion of Ukraine on February 24 and the sanctions on Russia, different sports entertainment companies took stances and actions with how they would respond to it. Some of the entertainment scenes that reacted were the Counter Strike: Global Offensive (CS:GO) e-sports scene, the Valorant e-sports scene, Formula 1 (F1), and in soccer this has occurred with FIFA and UEFA bans.

In e-sports, this conflict affects the CIS region. The CIS region, short for Commonwealth of Independent State is an organization formed after the fall of the Soviet Union, which in e-sports encompasses all of the former Soviet Union.

BLAST, a CS:GO tournament organizer, announced that they were canceling their CIS qualifier to their Spring Showdown event. This effectively causes CIS teams to not be able to compete in their circuit.

ESL, another tournament operator who runs CS:GO events among many other titles, announced that they would not allow Russian organizations “with apparent ties to the Russian government” to compete at their upcoming Pro League event. They identified two teams, Virtus.Pro and Gambit, that would not be able to compete. Although the players are not allowed to compete under their team’s banner or country’s logo, they are still allowed to play at the event under a neutral name. In this announcement, ESL also announced that they are stopping all tournaments in the CIS region, with the hope to resume them later.

At ESL’s latest event IEM Katowice, one of the commentators, SPUNJ was talking about the event on a podcast and how this is a current stopping point in some of the Russian players careers for now because of visa implications.

In Valorant, Riot paused their EMEA (Europe, Middle East and Africa) league in reaction to the conflict and having Russian and Ukrainian players at the event. One of the teams, FPX, had to find a stand-in because one of their players, ANGE1, couldn’t compete. The league will be continuing without any teams that have Russian players, which only allows them to be able to conduct three of the six games that were scheduled for this weekend. This schedule still has them a week and a half behind every other region due to the other regions continuing and it is rumored they are planning on having super weeks, where each team plays more than one series per weekend in order to maintain the global schedule.

Another major entertainment property, F1, has canceled the Russian Grand Prix which was scheduled for September 25. Not only have they canceled the Russian Grand Prix for this year, they have fully canceled the event by terminating the contract with the organizer. In soccer, UEFA moved the Champions League final from Russia to France. They also announced, but then retracted, that every Russian and Ukrainian team has to play in neutral venues to continue to compete. But after making that decision, a couple days later on the 28, FIFA/UEFA released a joint press release saying that they have suspended all Russian teams from competition until further notice.

There are surely more examples of how entertainment properties and sports are reacting to the conflict. Even if some leagues and companies don’t ban or penalize Russian competitors they would possibly run into visa problems leading to the competitors not being able to compete in the country that the event is in.